Tickets are sold out

In the current ever-changing and uncertain international business landscape, diversifying trade corridors remains a focus of Canadian companies in their efforts to grow. Hong Kong continues to play a vital role in accessing China and Asian markets.

Join us Monday, June 3rd, 2019 for an engaging session on the opportunities  and challenges businesses face in trade and investment between Canada and China. 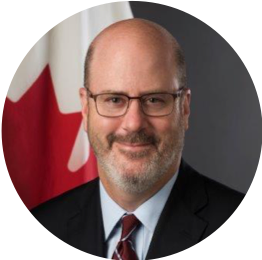 From 2011 to 2016, Jeff served as Director General responsible for Canada’s official development assistance in Asia, first with the Canadian International Development Agency and then with Global Affairs Canada. Jeff has been posted 3 times to the Canadian Embassy in Beijing: in the development assistance section 1991-95 and 2000-2004, and as Deputy Head of Mission (deputy ambassador) 2008-2011. He is fluent in Mandarin. He also held various positions at the Canadian International Development Agency between 1988 and 2008, working on programs related to China, Russia, strategic policy and international financial institutions.

Jeff holds an M.Sc. in political sociology from the London School of Economics, B.A. in international relations from the University of Toronto, and a certificate (one-year program) in Chinese language and culture from the Chinese University of Hong Kong. 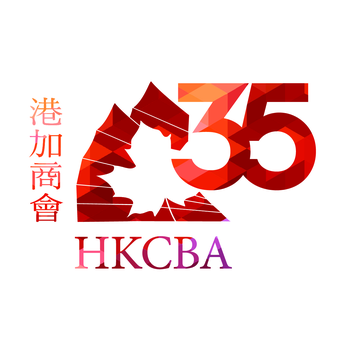